On the eve of WWDC 2017, I’m starting a new series of posts looking back at past WWDCs. My aim is to make original slides/videos publicly available for the sake of preservation, add historical context, and to find interesting tidbits: undelivered promises, unrealized possibilities, presenters who would later rise through the ranks, etc. First up: WWDC 97.

From May 13th through 16th, 1997, Apple held its Worldwide Developers Conference in San Jose, CA. Five months after the purchase of NeXT, Apple demoed Rhapsody, a new NeXT-based operating system that would eventually replace the classic Mac OS. Apple would also continue to develop the classic Mac OS, including the release of Mac OS 8 that summer.

I think it’s fascinating to examine this transition point in Apple’s history, in the context of the changes that transpired over the next year:

Gil Amelio was fired in July, and Steve Jobs replaced him as CEO in September. In the following months Jobs ended the clone program, killed the Newton and other underperforming products, and introduced the Power Mac/PowerBook G3.

The Rhapsody strategy would also be overhauled. As shown at WWDC 97, Rhapsody would require Mac applications to be largely rewritten for the Yellow Box (later renamed Cocoa) APIs in order to take full advantage of Rhapsody’s protected memory, preemptive multitasking, and other modern features. Mac developers (particularly large ones including Adobe and Microsoft) were not excited about this. At WWDC 98, Apple introduced Mac OS X, based on Rhapsody but including a much cleaner migration path (the Carbon APIs) for existing Mac apps. Although Mac OS X shipped almost 2 years late and the transition to it was sluggish, history has proven Mac OS X (and its derivative OSes including iOS) to be a massive success. 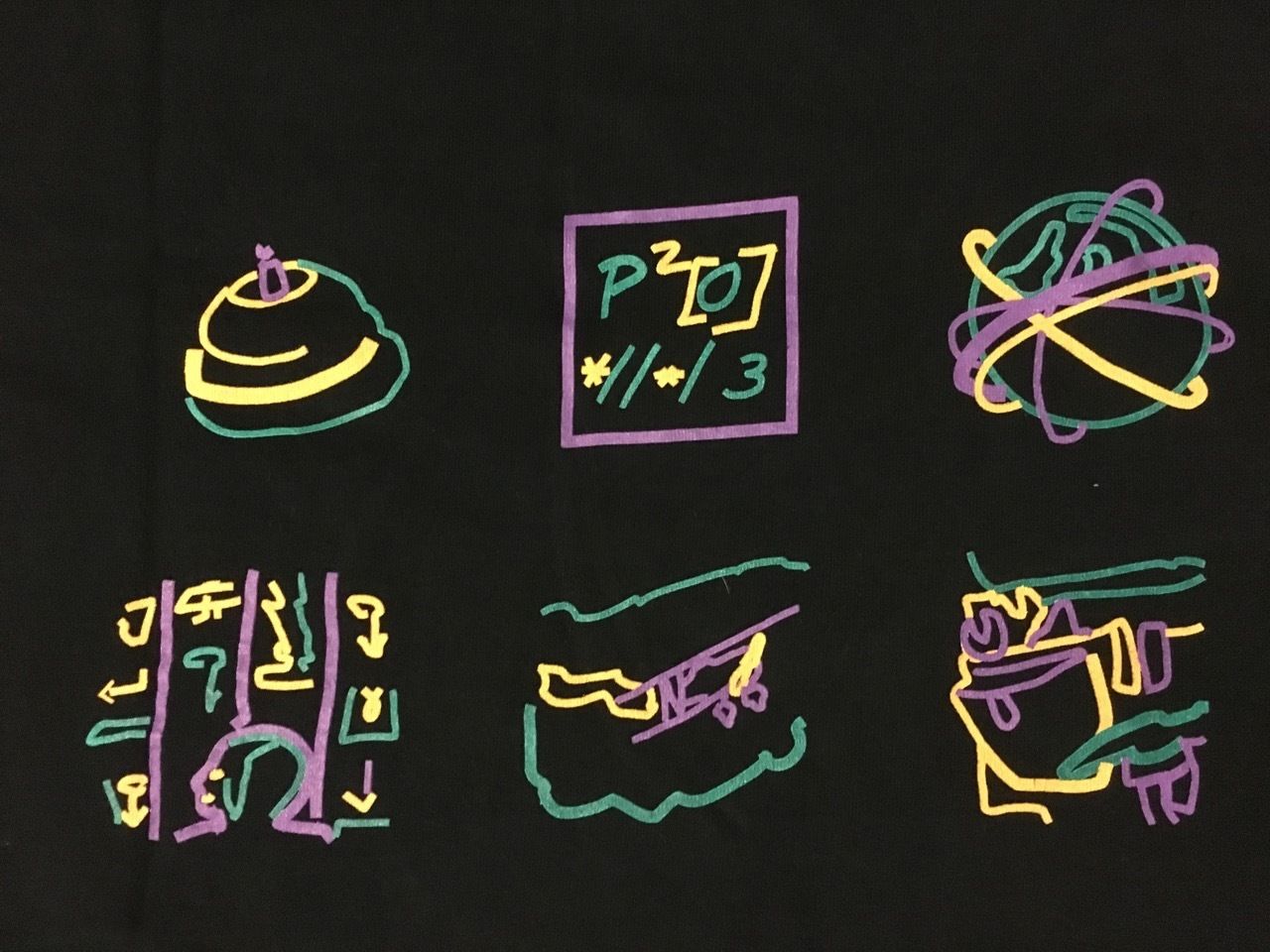 While doing research for this post, I came across a WWDC 97 trip report written by noted Mac developer John Norstad (of Disinfectant and NewsWatcher fame). It’s a very interesting read: like nearly all Mac developers at the time, Norstad is bitter and skeptical from seeing Apple’s continual engineering failures in the preceding years. But after seeing the Rhapsody strategy and the engineering management changes led by Steve Jobs, Norstad leaves the conference cautiously optimistic about Apple’s future.

As Norstad states, for Mac developers who felt “…burned too many times by promises that went unfulfilled”, WWDC 97 was Apple’s first step at regaining their trust. 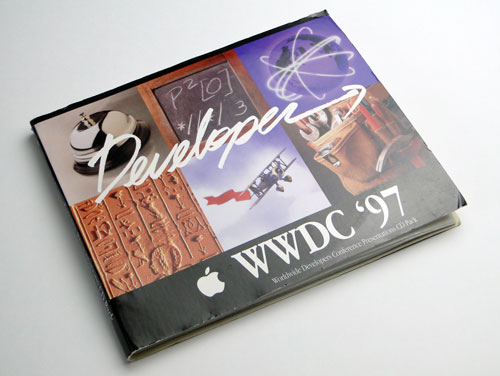 not my CD, thanks to appletechlab.jp

These presentations come from the ‘97 WWDC Presentations CD, and were originally saved as .ppf files (Aldus/Adobe Persuasion Presentation Files). Hat tip to Steve Troughton-Smith for pointing out that they’re just animated GIFs. I used Preview to export them to PDFs, and Adobe Acrobat to optimize by recompressing the images with ZIP (since each slide is a 640x480 image).

My notes below are in italics.

Update: I found a CD set containing session videos, those are posted at WWDC 1997 Videos.