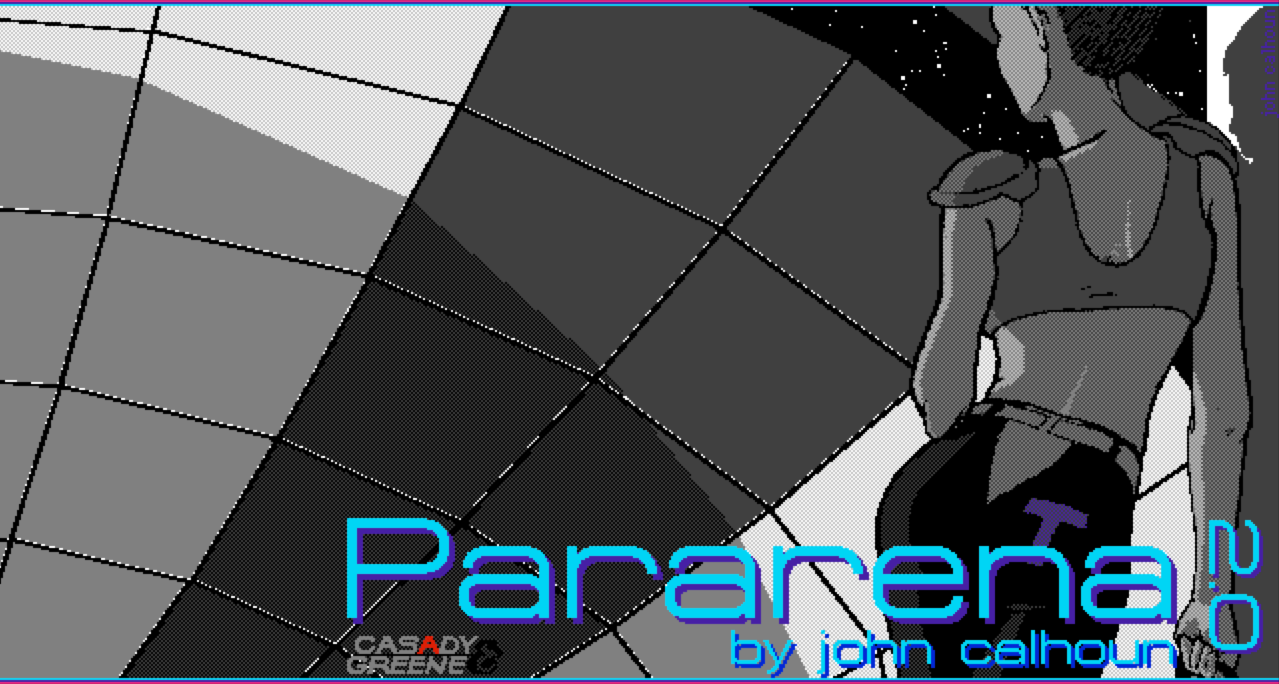 Pararena 2 is a classic Mac game written by John Calhoun (of Glider fame) and released commercially by Casady & Greene in 1991. Calhoun released the source code under the MIT license on GitHub in January 2016, but I think I may be the first to actually build and run it.

If you have a Mac, it’s pretty straightforward! Any version of OS X that can run Basilisk II should work (I used 10.11). Note that THINK C 6 does not run well under the OS X Classic Environment (both THINK C and its installer will crash Classic regularly).