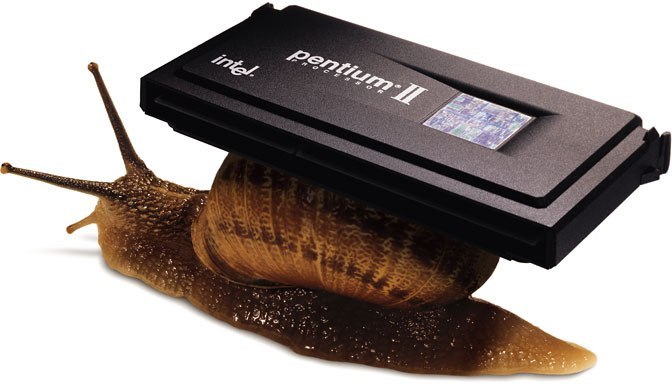 Everyone has a prediction of how the Mac ARM transition is going to happen, so I thought I’d add my own (as an expansion of some tweets I made in late April). This is based only on public rumors and my own gut feeling.

My core prediction: The Mac is getting a re-engining, not a re-imagining.

Much like the Mac’s switch to Intel, this transition will be fundamentally simple and, ideally, invisible to end users.

The result will be Macs that look, feel, and work the same as they do today, but are powered by custom Apple SoCs featuring higher performance and reduced power consumption.

Here’s how I think that will happen.

Apple will announce a Developer Transition Kit at WWDC, which will be available this summer. The DTK will use an A12Z (the current iPad Pro SoC), inside a Mac mini chassis. Or, I think less likely, an Apple TV chassis with added I/O.

I don’t think it will be a laptop: that would require full power management to be implemented, would be more expensive, and would result in battery life figures for semi-prototype hardware being reported all over the press. That’s really not how Apple rolls.

The iPad Pro will not be usable as a DTK. John Gruber described the reasons better than I can, but in summary: not enough RAM, and it confuses these (still separate!) products in a way that Apple never publicly would.

The first ARM Macs will go on sale in February 2021. The MacBook Air will be part of the first tranche of ARM Macs released, along with the possible return of the 12” MacBook. With the first ARM Macs, Apple will want to surprise with the power and efficiency made possible by their custom SoCs, and laptops will be the best showcase for that.

Also like the Intel switch, this will not be a long and drawn-out transition. My prediction is that by October 2022, Apple will no longer sell Intel Macs.

macOS 10.16 will be identical on ARM and Intel, except:

On the security front:

Above all: these will be Macs. Macs exist to run Mac software, and Apple’s top priority is to make it as easy as possible to recompile existing Mac apps to run natively on ARM.

This means removing as few APIs as possible and making the OS as consistent as possible between architectures. Apple perfected this strategy in the switch to PowerPC, and then again to Intel, and I expect to see it used for ARM.

In June 2005 when the Intel transition was announced, I was surprised less by the switch itself and more that Apple was picking Intel instead of AMD. To PC enthusiasts, AMD’s Athlon 64 was clearly better than the warmed-over Pentium 4. It really concerned me: Apple is leaving PowerPC for the Pentium 4??

When Apple decided to switch in 2005, they saw Intel’s (then-confidential) roadmap and knew that no one else would be able to match it.

Today, I believe that Apple is looking at their own internal ARM SoC roadmap and thinking the same thing.

My last prediction: we’ll be blown away by what Apple’s silicon team comes up with.